I've been aware of String Theory for some time (no pun intended) but I wasn't exactly sure what it was.  I'm still not exactly sure but essentially it seems to have something to do with quantum physics and, amongst other things, wormholes. It's the wormhole element that most interests me.

Following some fairly low-level research upon dimensional gateways, the spiritual symbolic relevance of triangles, The Red String of Fate and since spotting a piece of art today which was created by my friend's daughter.  All this alongside a theory that my paternal grandfather posited, whereby all elements of the world can be broken down into triangles. I now find myself wondering whether there is an array of dimensional realities so linked by vibrating filaments (strings).  I also wonder whether certain groups of people are linked by strings, loosely in the manner described by the Chinese legend of The Red String of Fate.

The piece of art I saw today, entirely by 'chance' encompassed a number of triangles linked by string.  Some of the string was black and some was red.  The whole piece was tied around an old style picture frame - designed, I believe to provide a contrast between artistic styles of contemporary and traditional.  All the triangles were different and all were connected.  This piece of art further highlighted my thoughts on string theory, connected beings and connected realities. 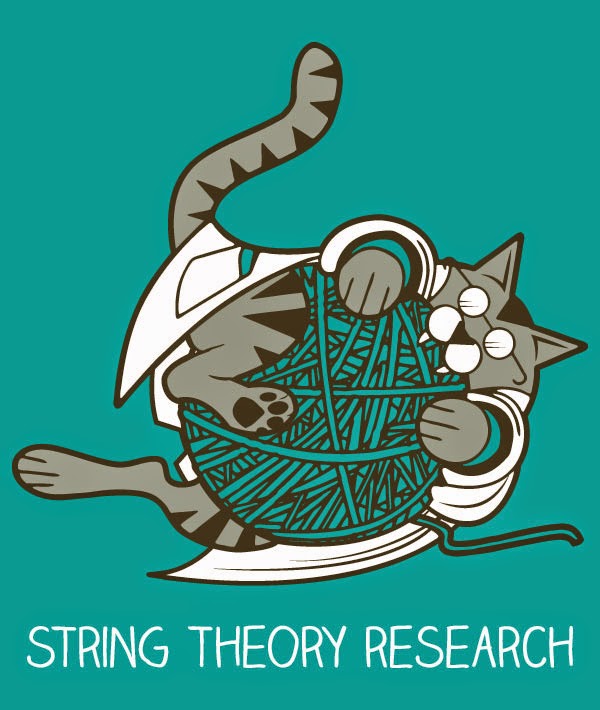 My dad told me about my grandfathers triangle theory many years ago.  I have no idea when my grandfather shared his thoughts with my dad but sadly my grandfather died long before I was born, and, in fact before my mum met my dad.  Looking at the timeline, my grandfather died before the early phases of String Theory had been posited.  My grandfather's theorized that all elements of the physical world were made up of triangles.  These triangles might not be obvious to the naked eye but could be discerned at a microscopic level.  It's unclear to be whether he thought these triangles were gateways or could act as gateways between dimensions but it's possible that he did.  I shall quiz my dad on this.

Triangles and, oddly enough, fish or the triangular shape of a fishes tail can be seen in an array of spiritual discourse.  It would seem that triangles and fish symbolize gateways to other dimensions. Of course spiritual symbolism might be seen as worlds apart from scientific theory.  Yet might these seemingly disparate elements be linked? 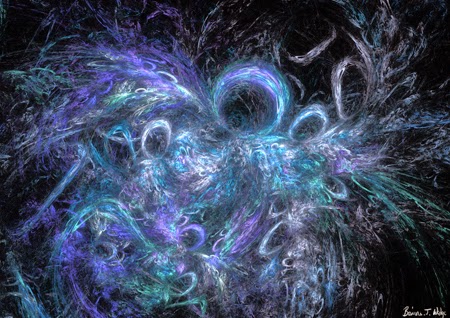 Might other dimensions actually exist, might triangles somehow provide actual gateways to other dimensions, might beings and dimensions be connected by string?  These are interesting questions, ones that I shall ponder upon further and share on this very blog.