I’m a strong, confident woman. Now that I’m firmly entrenched in my 40s (at least until my 50s) I have the kind of confidence that only comes with age. I really do dance as though no one is watching – largely because no one is but partly because I honestly couldn’t give a fuck what people think of me. My moves might not be groovy but are they mine, damn it, and I flipping like them. I'm not necessarily stylish but whatever style I have, is mine. I own it. I probably don't work it but it definitely belongs to me. I have a tattoo. I have quite a few but in particular, I have some Latin words on the inside of my elbow. It states 'Nosce te ipsum' which means 'Know thyself'. And I do.  It's not a vague target. My self-knowledge is bang on and evolving. 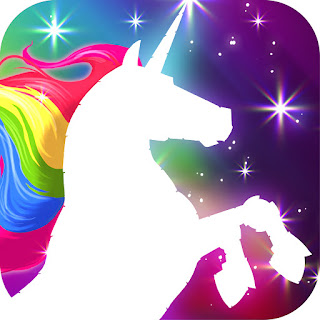 So why the heck do I still become like a teenager in certain situations. I start out all self-assured then………boomshanka, a temporal interruption. Hello, big-massive blush face!  It starts somewhere around my feet and works its' way up until every part of me is glowing like I'm radioactive. This happened today. And it wasn't sexy. I attempted to hide behind my sort of fringe but I suspect this was unsuccessful.

So I'm just a girl sometimes, hiding in a woman. Vulnerable and silly. Brave and empowered. I'm a number of different things. And sometimes I blush.