It might be argued that in the modern, Western world we tend to celebrate the celebrity.  Indeed some have argued that we live in the age of the celebrity.  Indeed, contemporary society, at least in part, may be seen to be couched in terms of celebritydom.  Fame seems to matter.  Everyone wants there 5 minutes.  Websites like You Tube allow joe public to place themselves into the public domain.  We, at least in theory, can be famous for anything from free-running to cooking.  We can even be famous for doing nothing other than simply being famous.

The words, 'famous for being famous' are popular descriptions of certain well-known people.  Yet, at first glance, those words make no sense at all.  Surely fame is a bi-product of achievement not the achievement itself?  This, it seems, is not so.  Modern times appear to encapsulate the antithesis of achievement, in that we celebrate people for little more than appearing in the right place at the right time, for laying themselves open to the ever-ready flash of the paparazzi camera.  These celebrities have achieved without accomplishing anything of note and are actually celebrated for doing so.  The achievement is for being well-known, rather than being known for something worth celebrating.  The modern celebrity, or at least some of them, are famous for losing weight, gaining weight, getting married, getting divorced, going on a drunken binge, coming off drugs, taking drugs and so on.   Seemingly banal activities are made interesting simply because they have been viewed through a lens.

In the contemporary Western world, we can carry out the activities in public, that would normally take place in private.  We can allow other members of the public to watch, scrutinise and even vote for us.  Successful programmes like Big Brother and I'm a Celebrity Get Me Out of Here are founded on the voyeur principle.  It is this that seems to capture the public imagination. We are obsessed with the so called 'private' lives of the celebrity and the celebrity who has become so by sharing their private lives with us.  For example, upon meeting on the set of I'm a Celebrity Get Me Out Of Here, Peter Andre and Katie Price married in a not so private ceremony then went onto star in their own reality TV show.  A reality show that literally invited the public into their home.  Early episodes of the show enjoyed significant success.  Although Peter Andre had enjoyed some chart success and Katie had accrued some fame through glamour modelling, both, arguably, are famous for being famous and have made millions of pounds in so being. 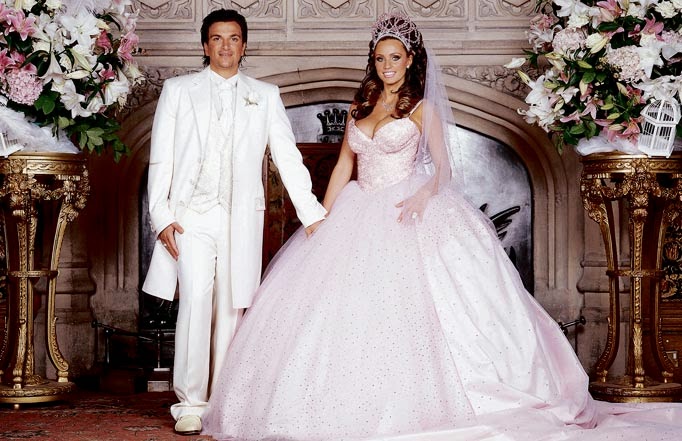 Of course, the celebrity also exists as a bi-product of fantastic acting or brilliant musicianship.  These people are celebrities too, or rather they will be, if they become well-known enough but crucially a celebrity might not be brilliant, clever or altruistic.  A celebrity might be admired simply because the self-propagating spiral of media-feeds-mania-feeds-media tells us to admire them.  We see the likes of Kerry Katona, Katie Price and Joey Essex on the front cover of magazines and we, or at least the proverbial we, want to know what they are up to.  For example, the Daily Mail recently ran a story about Joey Essex's new pet cat.  Certainly, if the story is to be believed, then he does seem a tad obsessed with his new pet but ultimately a person who is famous for being part of a reality TV show, has purchased a new pet.  That is all that has happened. He hasn't invented the wheel and he isn't Shakespeare.   Never-the-less, Joey Essex has 2.66 million followers on Twitter and his cat has 11.1 thousand followers.  This might seem incredulous but this type celebration is commonplace. 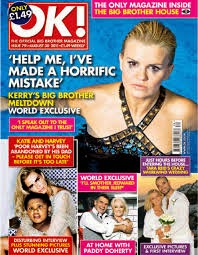 So what does this mean for the public?  And what does it mean for those whose experiences of being a celebrity can be the unpleasant outcome of achievement?  It seems that the more prevalent celebritydom becomes, the less the public seem to understand what real achievement is.  If one can become famous without any discernible talent then education is irrelevant.  If one can make millions by opening one's private life to the public, and swearing loudly at the camera then decorum and manners are meaningless.  We are rewarded without effort and applauded for banal or even inappropriate behaviours.  In short, it's a very worrying state of affairs. 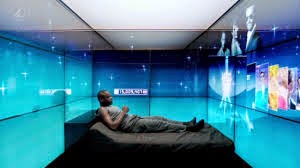 For the awe-inspiring actor or the magical musician, who, perhaps, deem fame a necessary but awkward side-effect of creative achievement, they are forced under the public microscope alongside their fame-hungry wannabe 'colleagues'.  The legitimately famous, have their private lives forced open to scrutiny and it becomes near-on impossible for them to walk the narrowing line between having fame and enjoying a private life.  They do not want the paparazzi camping out on their doorstep but they are forced to suffer it because it's 'what the public want'. 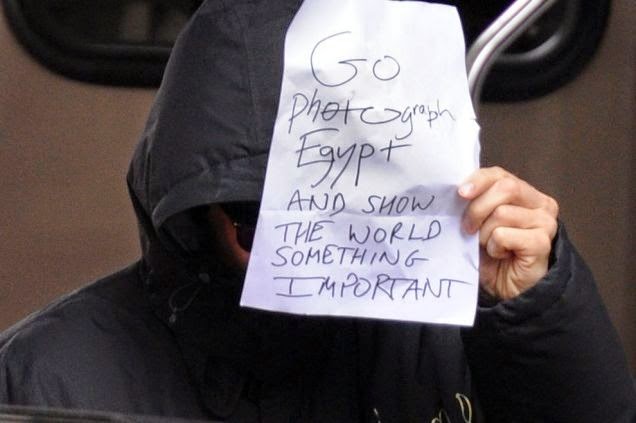 It is time we stepped away from celebrating the celebrity and instead celebrated real achievement.  Whether that achievement is creative, scientific, human / animal-centred, medical or educational, it is these that we, the public should applaud. Indeed, that is what applauding is.  To applaud, is a mark of congratulation.  We applaud at the end of a play because we value the effort and talent of those involved, we do not clap our hands because a group of people happened to turn up somewhere and move around aimlessly for a time.  We, the public, cannot congratulate someone for achieving nothing more than being known because that, in itself, is not worthy of applaud. 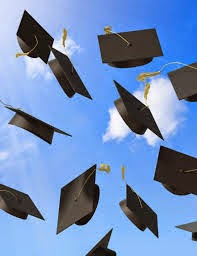 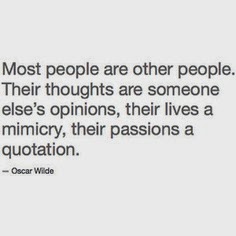 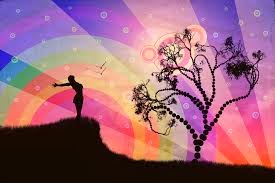