Do not distract, act!

In the last few days I have seen pictures that have upset me greatly. Heartbreaking images of people that have perished in war zones. I don’t want to think of any human in pain. I don’t want any human, especially a child, to lose their fight for survival at the hands of war.

Most people feel sad when lives are lost at war. Yet many of us may believe that we have no control over what happens in the world. War has always happened. These people that suffer because of bombs, fear, dictators, governments, terrorists – we cannot stop their suffering. This viewpoint is flawed. Literally fatally flawed. Ignorance supports suffering.

In the UK, we live in a democracy. Though it almost feels as though we don’t. There are great doubts over the abilities of the elected government to do positive things. There are doubts over the electoral process. There is fear about the interest groups that control the media which subsequently influence votes. Never-the-less, governments do change and we can influence policy. We can use our vote. We can sign petitions. We can create petitions. We can use social media to fight for what’s right. We can stand together against corruption. We can send aid to war torn countries. We can welcome the victims of war to our own shores.

Human decency demands that we do not turn a blind eye to the suffering of others. Human rights require each and every one of us to do something to create a better world.

Demand that governments serve humanity – all of humanity, especially children

Use social media to make waves

Support charitable and voluntary groups in their work to help others

Stand up for human rights

Avoid people who are self-serving

If we believe that we cannot change the world, then this will become a self-fulfilling prophecy. The world that happens out there is our world. We live on this planet and we have a right, a duty, to make the planet a decent one. We have to believe that change is possible. We must be the change we wish to see in the world. 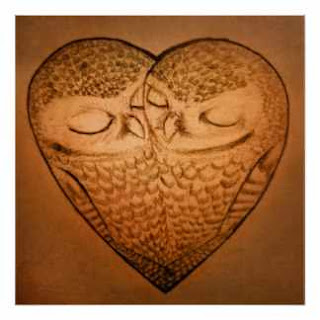