In modern times, a sense of personal achievement and / or your self-esteem is couched in terms of the number of friends, followers, likes, retweets and favorites you have.  We live in an age of abbreviation.  Absolutely everything needs to happen in the shortest possible time.  We have power naps, speed dating and super fast aerobic work outs.  Traveling is an inconvenience.  If traveling doesn't happen to plan, we experience road rage.  Nothing is built to last, not even personal relationships.  Thinking about this and related matters, leads me to describe the following modern terms: 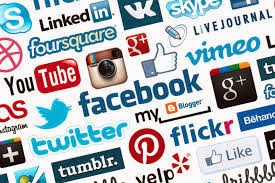 Veging - Is extreme relaxing.  So extreme, that veging is generally spent in the semi-reclined or fully-reclined position.  You are awake but your movement is limited to necessary-only activities, such as visiting the toilet, getting a drink, ordering a take-away and / or changing the TV channel.  Surprisingly, veging has nothing to do with actual vegetables.  Tenuously, links may be found in A: vegetables generally staying very still and B: during veging, people practically take root and, as every vegetable expert knows, vegetables have roots.

Face palm - I discovered the meaning of this term fairly recently.  I'd seen various references to 'face palm' on Facebook and Twitter but had no clue to it's meaning.  A 'face palm' is applying ones palm to ones face to indicate that the face palmer is experiencing an 'oh no' moment of embarrassment, disappointment and similar. The physical action of applying ones palm to ones face is fairly old school but using the term 'face palm' to indicate embarrassment in written format is fairly, ahem, new school. 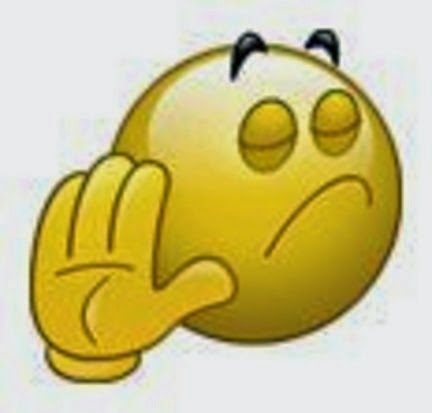 What evs - This is an abbreviation of 'whatever'.  Arguably 'whatever' is a fairly short word, thus it hardly needs abbreviating but likely the kids of today would disagree with me (or utter 'what evs' in my generally direction).  'Whatever' or 'what evs' is used in much the same way as 'talk to the hand'.  It is a dismissive term.  In other words, I am not interesting in, whatever it is you are saying, doing etc.

Smart phone - A Smart Phone is a phone which is considerably more intelligent than everyone else's phone.  A Smart Phone is designed to downgrade all non-Smart Phone owners to lesser citizen's than the owner's of Smart Phones. See http://en.wikipedia.org/wiki/Smartphone for a less sarcastic definition. 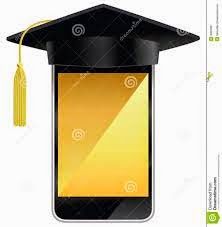 Like - previously just a fairly innocuous word within the English language, used to describe when something is similar or the same as something else. Recent uses of the word 'like' are nothing like (ahem) the original.  Like is a pause word, a word uttered frequently in every spoken sentence.  For example, 'then I said to her like no, I am not going to that bar, it's like soooo tacky and miles away, and anyway, I'm like wearing 3 inch heels and I like totally can't afford to get a taxi because I need money to buy like cocktails'.  Basically, if you remove the word 'like', the real meaning of the sentence is revealed.

Ill text you coupled with the optional, imaginary physical texting action - In the dim and distant past, people said goodbye, these days people say 'ill text you' and, often combine it with a mimed texting.  Presumably, if you don't own a mobile phone, you still say goodbye.  Although, clearly, these non-phone-owning people irrelevant.

Doubtless, I have missed many modern terms from my list.  Yet, these are the terms that I find the most interesting.  Please note, my definitions are in no way meant to be informative, they are generally meant to be sarcastic.  But you know, like, if you disagree, like, you know, what evs.