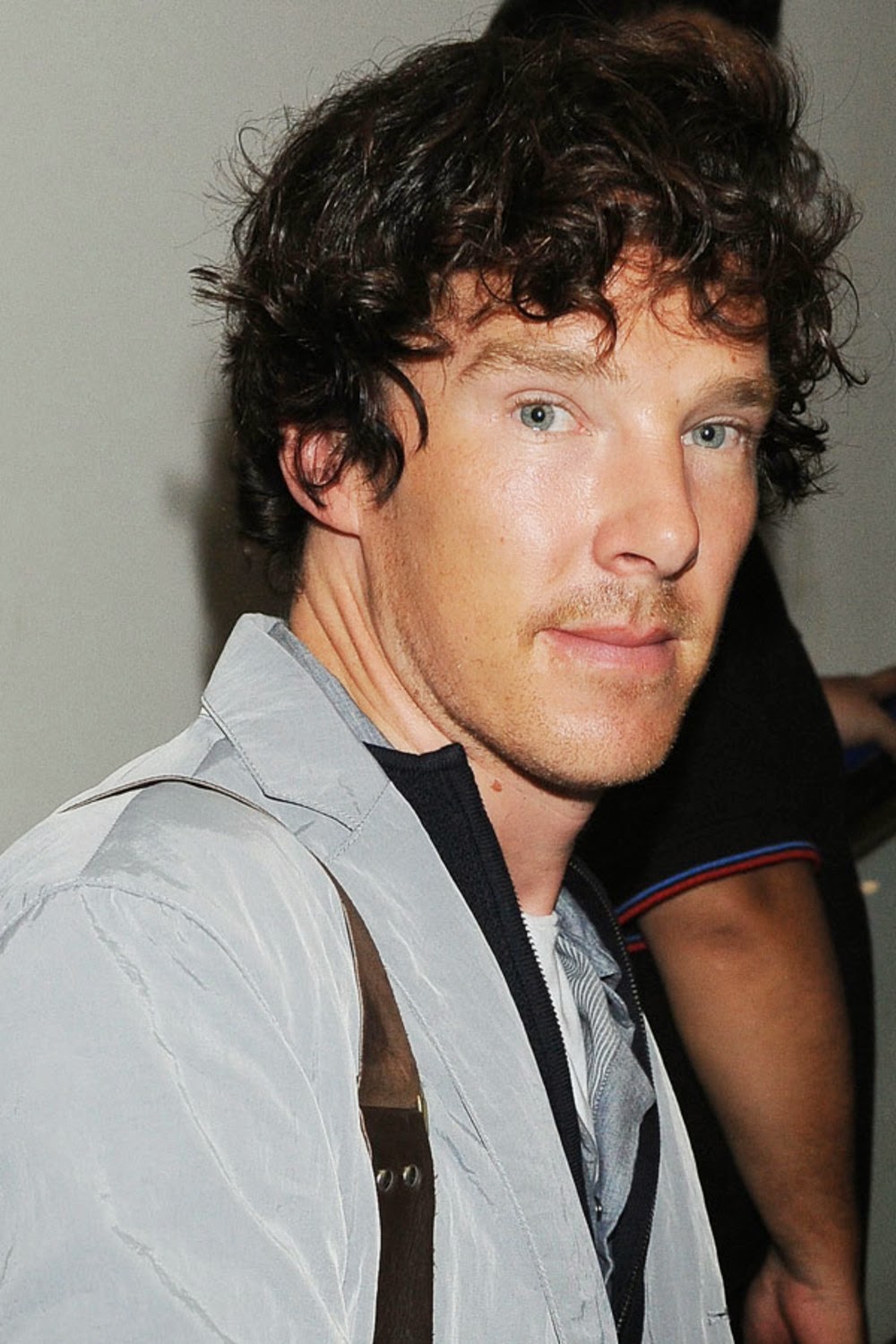 Benedict is reputed to favour the idea that nothing is impossible.  He says, or so I believe, that even the word itself can be viewed as I'm possible.  Quite so BC.  I like your thinking and tend to agree.  However, I can think of one matter that is likely to remain ever the impossible: for one of your numerous female admirers to transcend from girl-fan to girl-friend.  Not only is that kind of leap rather rare generally, it is doubly unlikely if recent rumours about BC's relationship status are to be believed.


BC's romantic entanglements aside, I think people should fight against self-doubt and work on the theory that nothing is impossible.