Why don't people necessarily recognise when they are in an abusive relationship? Why don't they all leave immediately?

The answers​ are far from straightforward. It would be near on impossible for either a professional or a victim of abuse to give a conclusive answer. Based on my experience of domestic abuse, personal research and an awareness course - these thoughts are a starting point:
In summary, domestic abuse is multi-faceted. Each person's experience of it differs: the abuser's modus operandi, the victim's back-story, the victim's responses and other factors may contribute.

People think they know exactly how they'd respond to a domestic abuser. They believe they'd recognise manipulation and control as soon as it begins. Yet the reality is quite different, for the reasons outlined above and likely others not discussed here.

As indicated, those who haven't experienced abuse can look towards the victims with contempt. They ask: surely domestic abuse is obvious and boldly suggest that everyone would leave at the first sign of it. This, at best, is a partial viewpoint and at worse both inaccurate and indirectly contributory. Moreover it completely misses the real issue.

As human beings we should seek to educate ourselves on the signs of domestic abuse. We should support family and friends, if we believe they are victims of abuse. Domestic abuse is always unacceptable. Not only does it damage lives, it can end them. Every time we are incredulous towards the victim, we fail to acknowledge the reality: the fault lies with the abuser and a society that allows domestic abuse to continue. 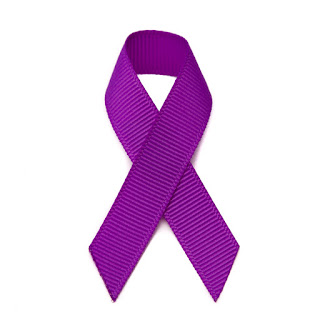